First Avenue, originally named Washington Street in 1890, was renamed Main Street in 1932, and finally named First Avenue in 1969. First Avenue has been the home to many celebrations and parades, including the first official soapbox derby race at the Strawberry Festival in 1947. Princess Margaret concluded her visit in 1958 on the steps of the Post Office, and the annual Santa Claus parade, now in its 36th year, was the first nighttime parade ever held in the province. 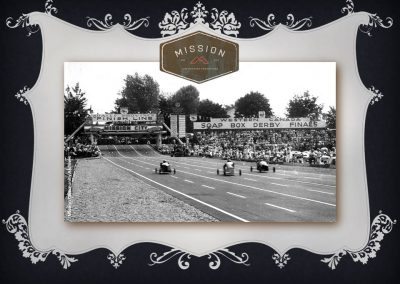 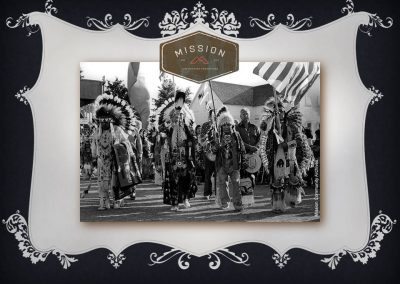 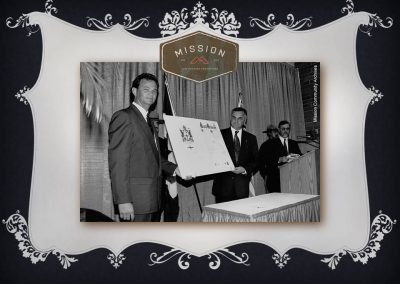 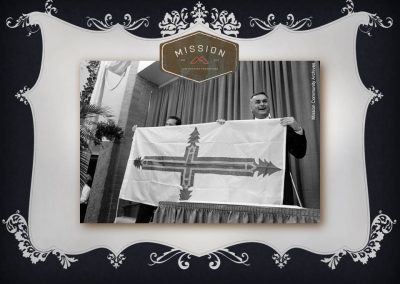 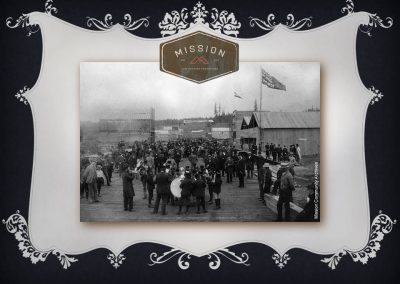 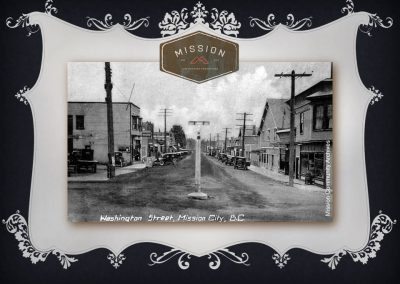 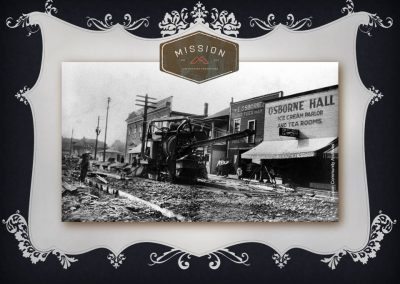 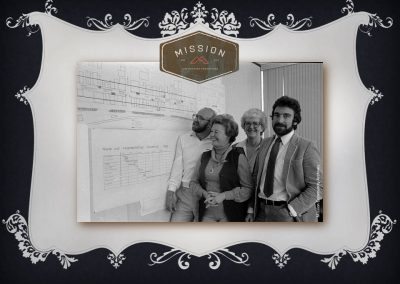 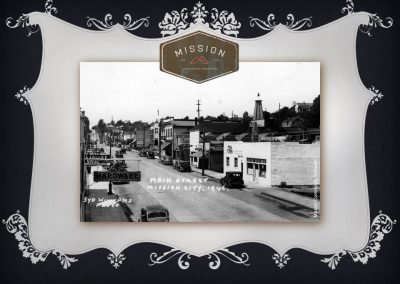 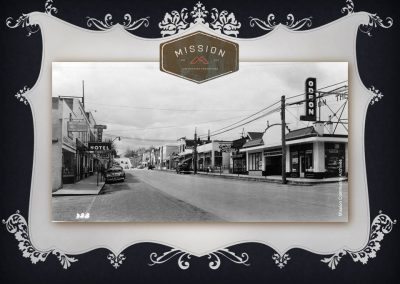 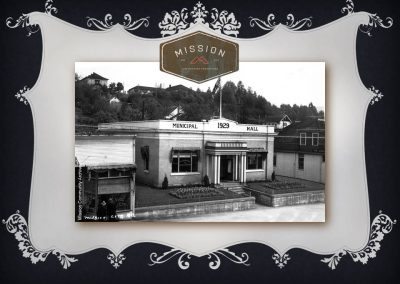 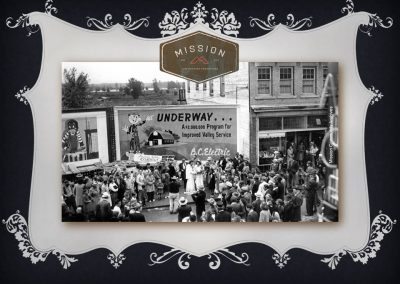 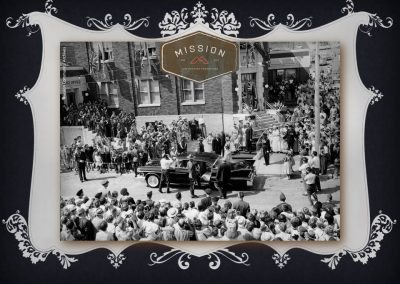