Mission has been known as “the City of Festivals” since the early 1900’s. Some of the festivals that have been hosted here are: 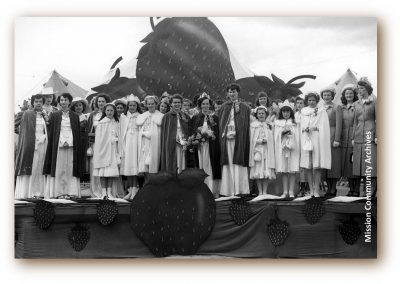