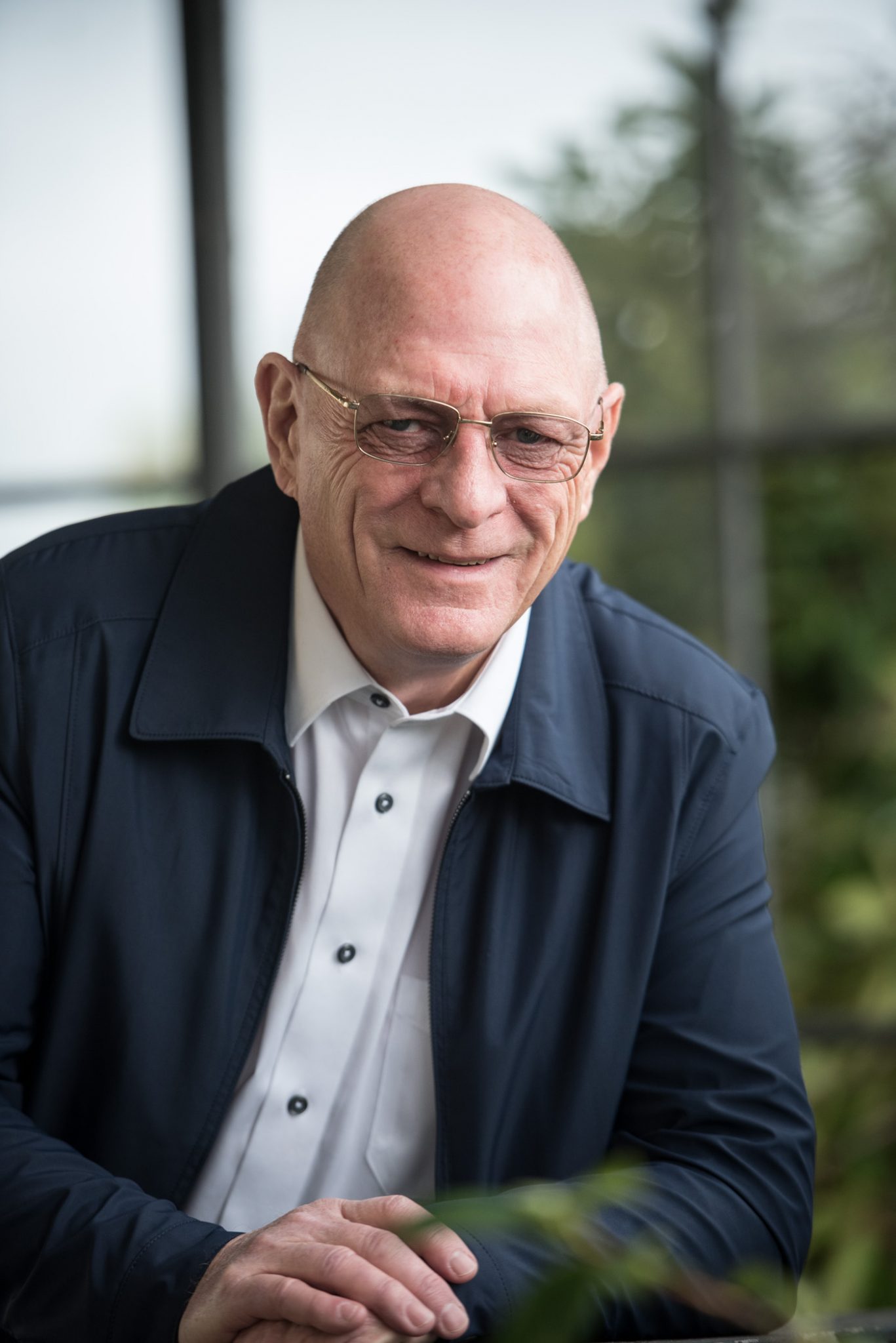 Cal Crawford has served on Council since 2018.

Crawford and his wife, Sharon, have lived in Mission for 30 years and have two adult children and three grandchildren. Crawford started his working career as a grocery clerk and after two years he started an apprenticeship as an electrician. He received his Red Seal Electrician’s License and worked in the trade for 13 years. Crawford then decided to pursue a long held interest in real estate and subsequently earned his Real Estate license, which he eventually upgraded to an Agent’s License. He spent 37 years in the Real Estate profession and became well known for his expertise in ownership, management, training and sales. Crawford retired from Real Estate on June 30, 2016.

During his life, Crawford has always been a strong believer in contributing to the community and likes to be involved at all levels. Since moving to Mission in 1989, Cal has volunteered with numerous groups, including: