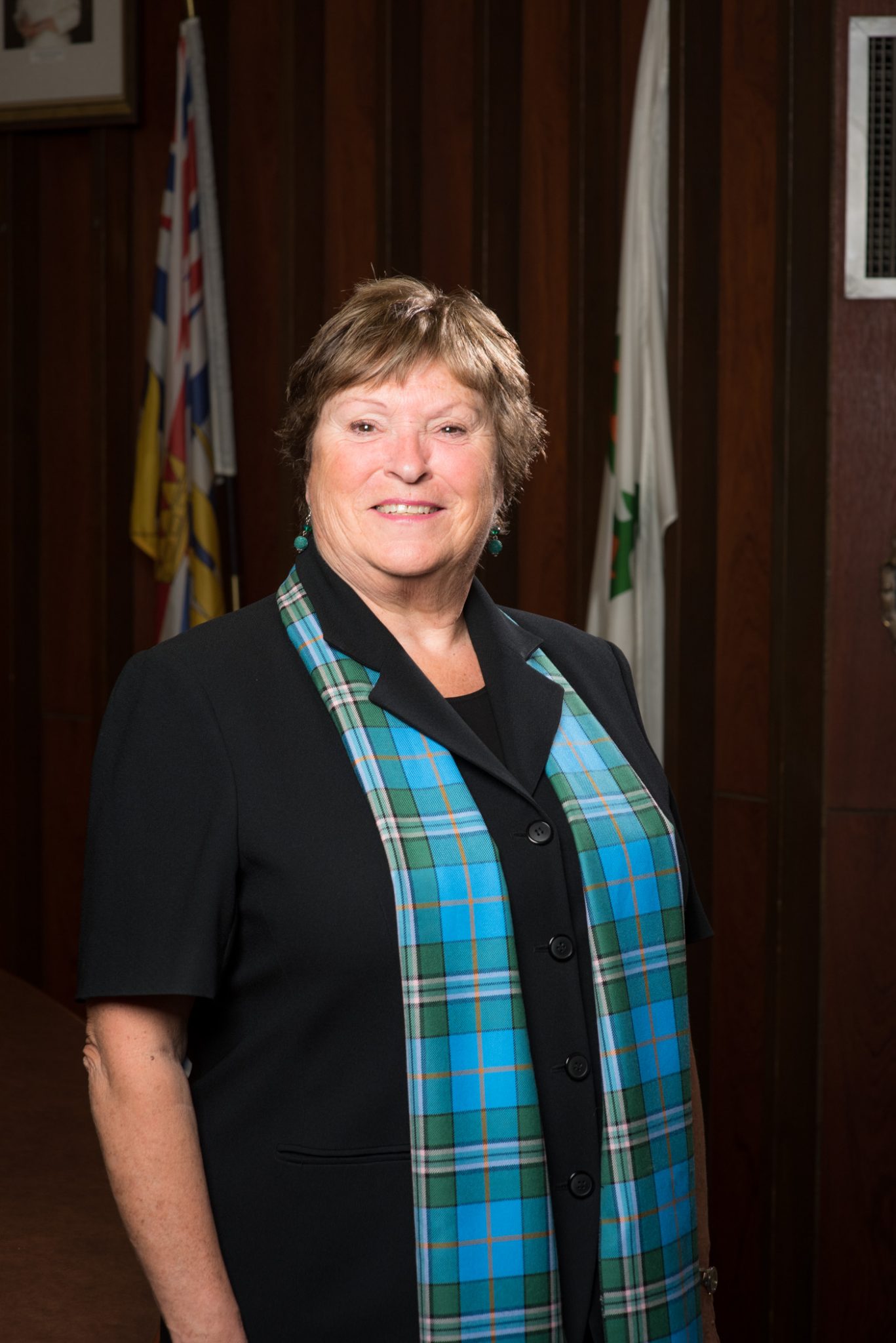 Councillor Carol Hamilton is serving her second term on Council, having previously served from 2014-18. Prior to her work as a Councillor, she spent 9 years as a School Trustee for Mission Public Schools, four of which she held the role of Board Chair.

In her professional life, Hamilton led a fulfilling 34-year career in banking, which included 10 years in managerial roles.

An engaged Mission resident for over 45 years, Hamilton is committed to this community and has worked on many initiatives to support Mission and its residents.