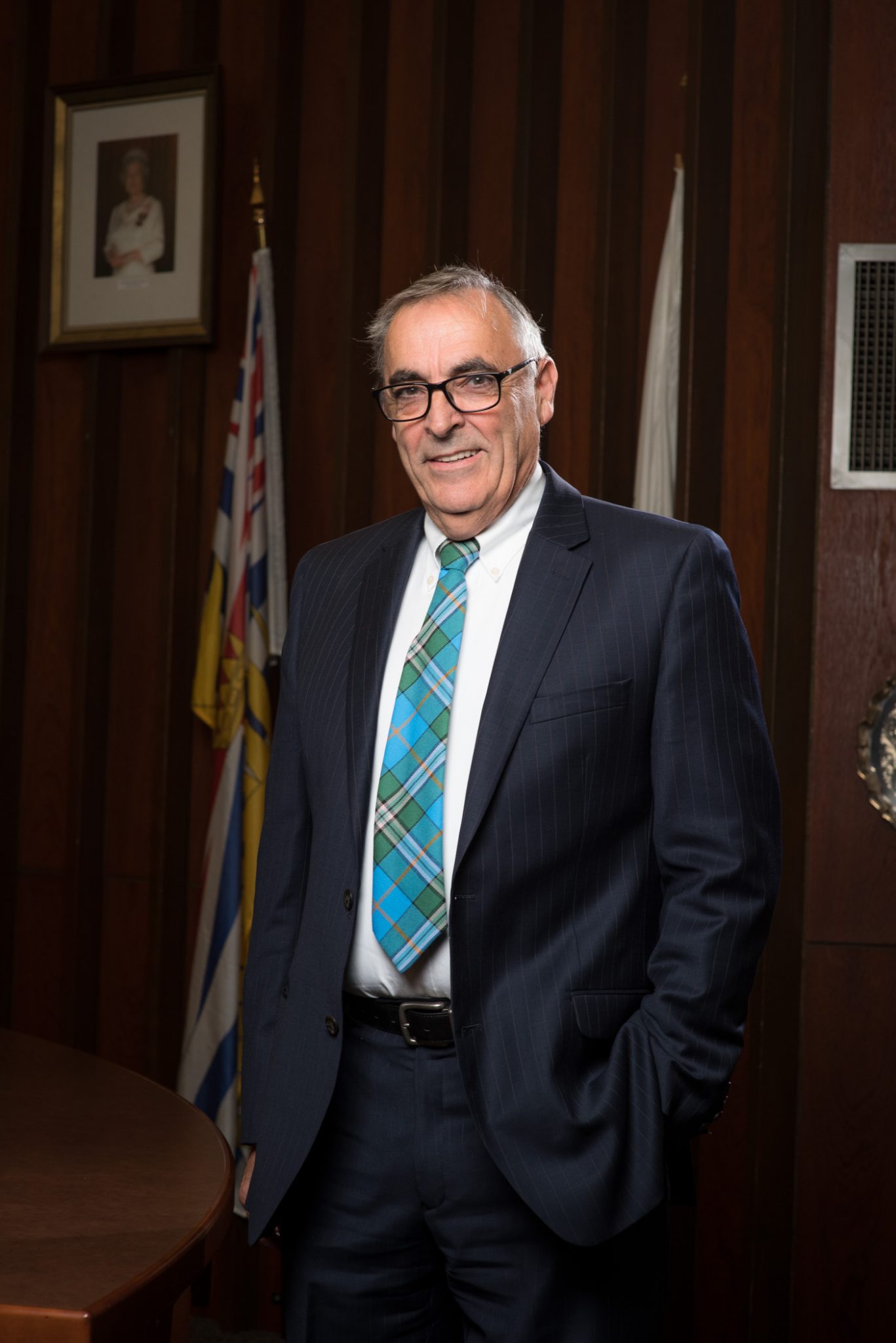 Councillor Danny Plecas is serving his third term on Council, having previously served from 2014-18 and 2008-11.

Plecas and his wife have resided in Mission for 33 years and have raised four children and enjoy three grandchildren.

In 2015, he retired from the Mission School District after spending 29 years in a supervisory capacity with the Custodial Department. Prior to this, he worked 10 years serving the needs of individuals with disabilities.

He graduated from BCIT with a Diploma in Marketing and continued to upgrade his skills to satisfy his responsibilities with the School District.

As a Councillor, he has the privilege of serving as the Vic -Chair of the Joint Services Commission with Abbotsford (Water, Sewer and Transit services for both communities). He also Chairs the Traffic and Transit Advisory Committee and represents the District on the Fraser Valley Regional Library Board. He also serves as the Council Liaison for Pleasantview Society and for Mission Association for Senior Housing. In addition, he oversees a small committee of local Transit users.

Prior to serving on council, he was invested in the community and was involved with Fraser River Heritage Park, Welton Towers, and MASH. For his efforts, he was the recipient of a Community Service Award in 2014 from the District of Mission.

In 2014, he took on the role of Accommodation Chair on the Board of the BC Winter Games.

For the past 8 years, he has organized Seniors Week in early June.

Plecas believes that serving on Council is a privilege and it takes a determined effort to best understand processes and legislative responsibilities, which provides the opportunity to make decisions. His focus is on long-term impacts and ensuring Mission protects its environment, sustain a healthy lifestyle and invest our taxes into true future benefit for all. Most importantly, he wants all citizens to be treated fairly with the utmost respect.

Aside from spending time with their children and grandchildren, Plecas and his wife are invested in their local Church family. In his spare time, he enjoys reading, spending time in his garden, and getting out to travel.