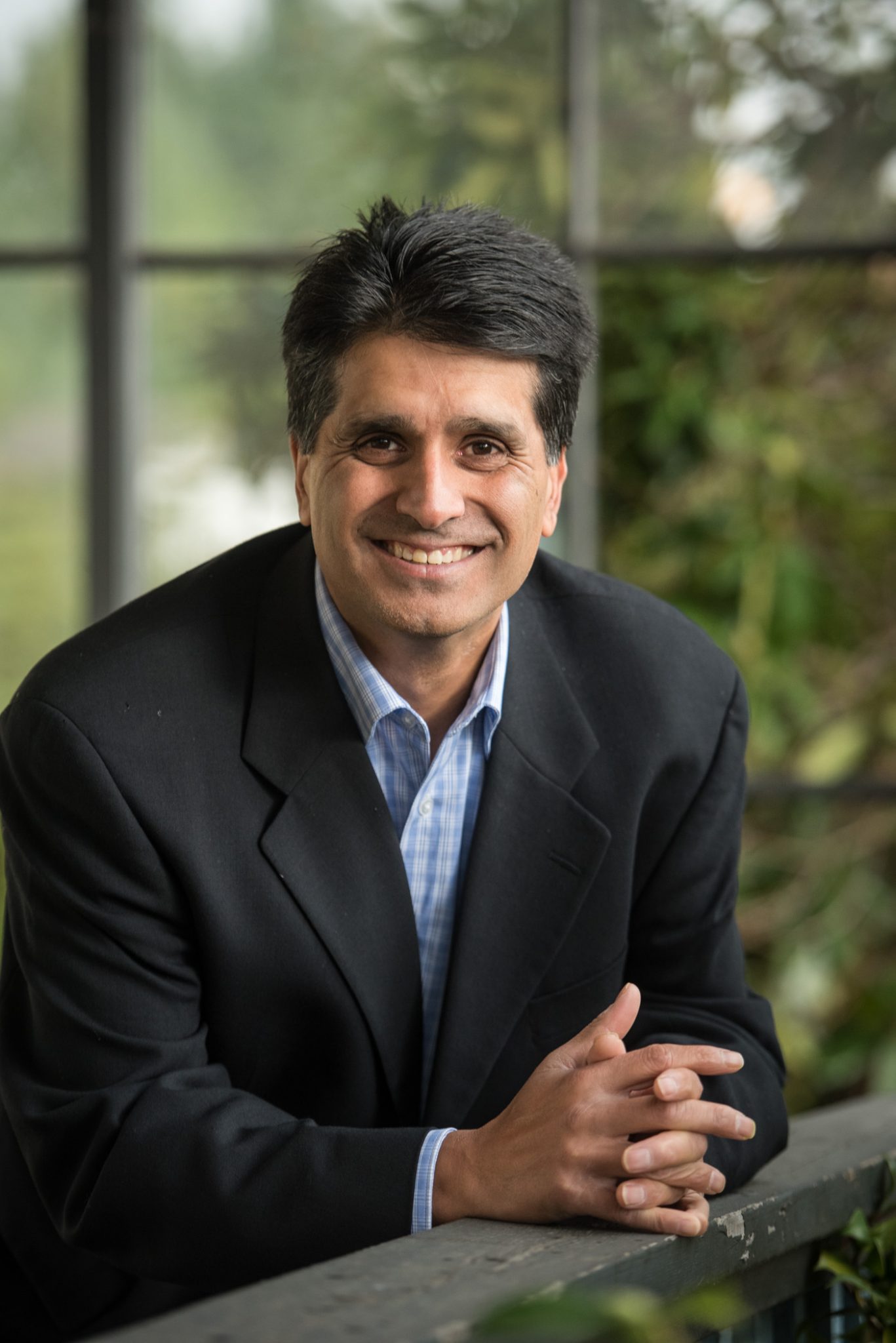 Ken Herar has served on Council since 2018, and also serves as a Director-At-Large with the Lower Mainland Local Government Association (LMLGA).

Born and raised in Mission, Herar is a proud family member of a pioneer Sikh family. He regularly speaks on topics of race-relations and cultural polarization issues at organizations and schools, as well as on television and radio. Ken and his wife, Pamela, along with his step-daughter, Meghan, keep active within the community through philanthropy and facilitating events which build diversity and inclusion.

In 2007, Herar received the “Champion of Diversity” at the Fraser Valley Cultural Diversity Awards. He also received the Arts and Culture Service Award and a Certificate of Accomplishment from the District of Mission. He was extremely honored to be the recipient of the Queen Elizabeth II Diamond Jubilee Medal from Her Majesty in 2012 for multiculturalism and public service.

Herar was proud to receive the Community/Literary Ambassador Award, from the Writer’s International Network in 2014. He also received the Breaking Barriers recognition at the 8th Annual South Asian Darpan Extra Ordinary Awards. He was bestowed with the Paul Harris Fellow recognition from Rotary International. He is a multi-award-winning athlete, an active tennis player in which he holds a former provincial and national ranking.

He founded the Cycling4Diversity Foundation and acts as its current Director. The mandate of Cycling4Diversity is to work with citizens promoting diversity and inclusion. To date, they’ve had the pleasure of presenting to over 150 public schools across the province. Spinning4Diversity was created over the pandemic from 2020-2022 in order to continue sharing a positive message while respecting necessary mandates by streaming sessions over social media.

A prolific writer and researcher, Herar has been a columnist for the Abbotsford News since 1995.