In 1955, Mission’s Council submitted an application for a forest management licence, the first of its kind in BC. In 1958, Tree Forest Licence 26 (TFL26) was granted and forestry operations began for the Mission Municipal Forest.

The Mission Municipal Forest has grown to include diverse recreation resources, including the Stave Dam Interpretive Trail, Sayres Lake Campground, and Zajac Ranch for Children. The Stave West Master Plan will see increased tourism and enhanced recreation and educational opportunities, beginning with three new campgrounds to be constructed this year. 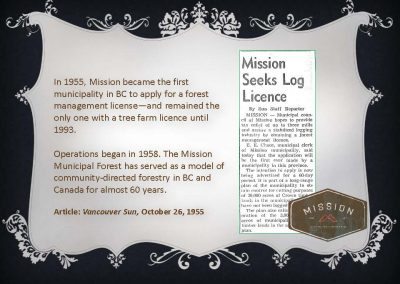 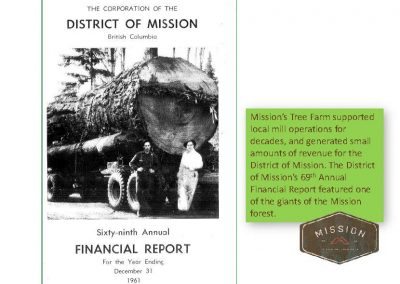 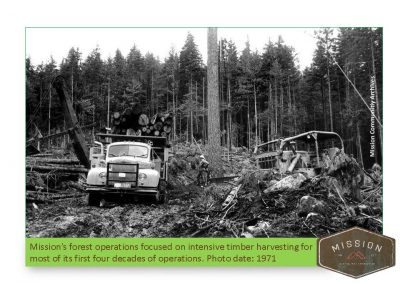 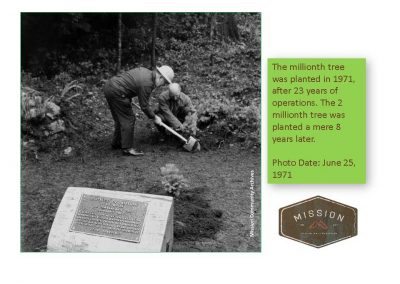 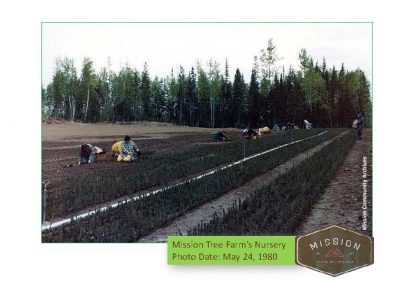 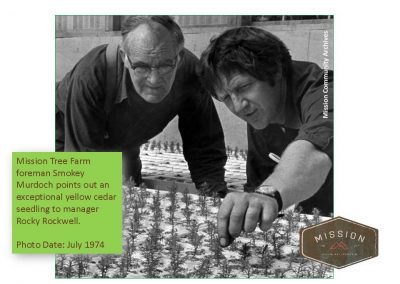 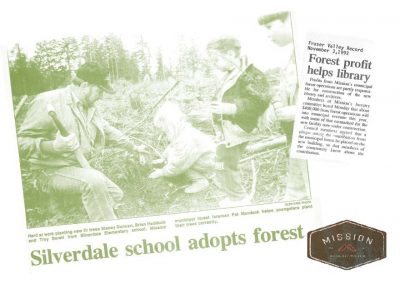 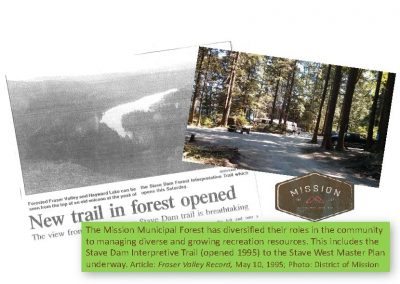